Since 2016, on the initiative of the Hellenic History Foundation (IDISME) and in collaboration with Les Ecrans de Mondes (Paris) and the Revival Association Megistis (Sydney) for its international promotion, “Beyond  Borders” offers the Mediterranean, European and general international audience an annual, exciting "experience" consisting of films with historical and multicultural content, events and personalities that shaped and forged , our people and our cultures. The aim of this "boutique" Festival is to celebrate and emphasize the beauty and contribution of cinematic narrative through History and Society. To "bridge" people, ideas and visions from all over the world through a variety of iconographic mosaics. To inspire, reflect and feed with creative concern for the past, present and future. “Beyond  Borders” concerns, in conclusion, the human footprint in the now and then, in the here and everywhere.ms to meet and unite everyone involved with Art and Culture itself. 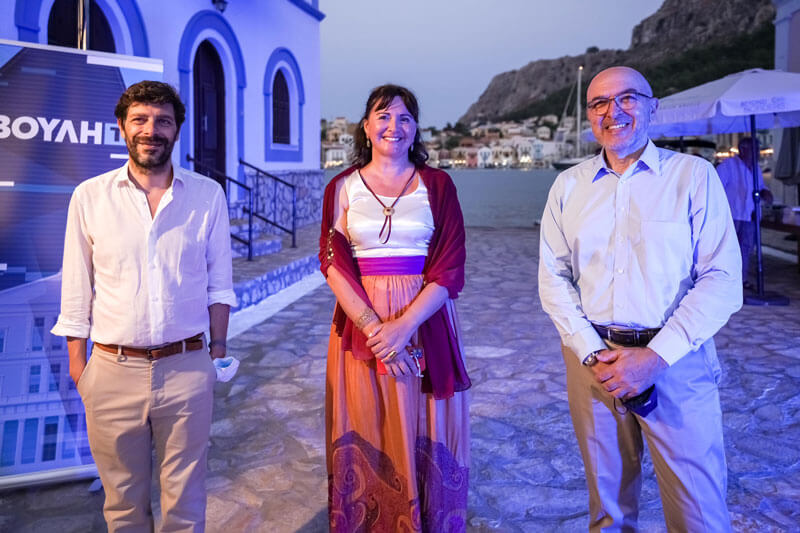 Extending during the last week of summer , the Festival takes place in the beautiful and remote Castellorizo, a border line of the Aegean between West and East. In this way, the celebration of culture and pioneering cinema is vertically and inextricably linked with the conduct of parallel cultural activities (art and photography exhibitions, training programs, children's workshops, lectures, workshops and masterclasses, pitching labs, etc.) attract both the local community and the international public who arrive at the "edge of the blue" every year to attend the Festival.

Indicative of the Festival's desire for extroversion and collaboration with the wider field of Arts and Letters is the existence of honored academic institutions and personalities, honored media and honored Festivals. In all the above categories, the collaborations are both domestic and international, really praising and emphasizing the title of the Festival as "Beyond  Borders". Without ever forgetting our roots and origins, at the Festival we constantly seek the ever-increasing partnership and assistance with all kinds of academic and cultural institutions from every corner of the globe, setting as our programmatic goal the building of ties and relations between Greece and interested recipient. Borrowed from the acritic light of the Aegean, we transmit creativity and constructive reflection in every corner of the universe. Because in the final analysis, "Beyond Borders" is nothing more than a Festival, a celebration that aims to meet and unite everyone involved with Art and Culture itself. 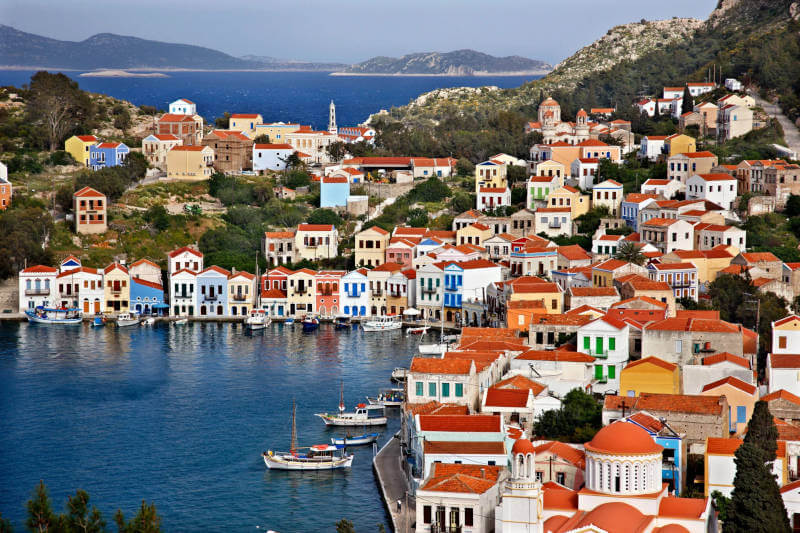